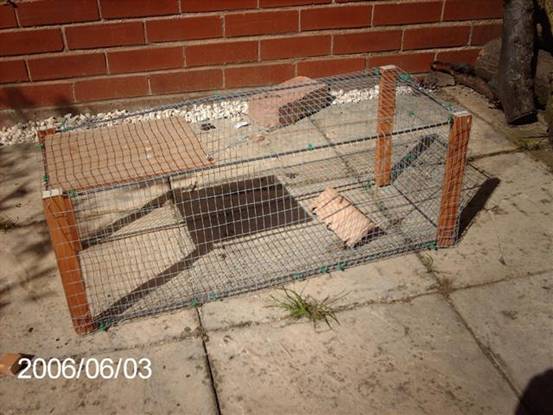 How To Make a Live Catch Rabbit Trap (without being a master carpenter.)

I produced this design because I’d got a load of lightweight mesh that I wanted to use up, but which wasn’t strong enough to make a cage on its own.

Materials you will need:

Tools you will need: 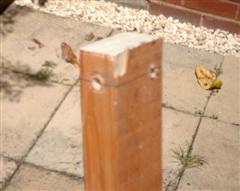 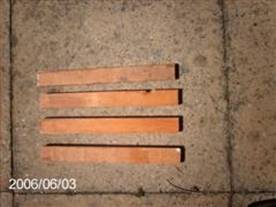 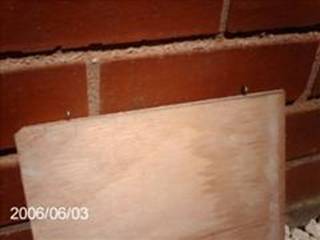 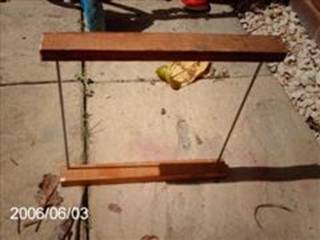 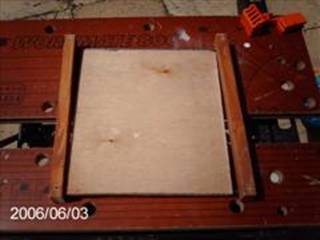 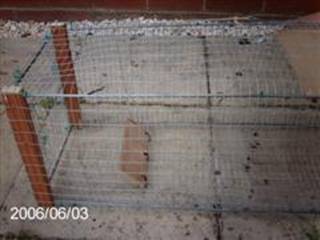 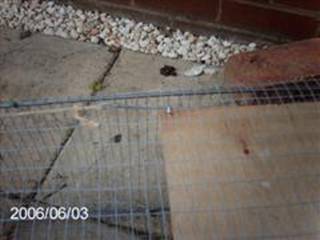 Look After Your Earths